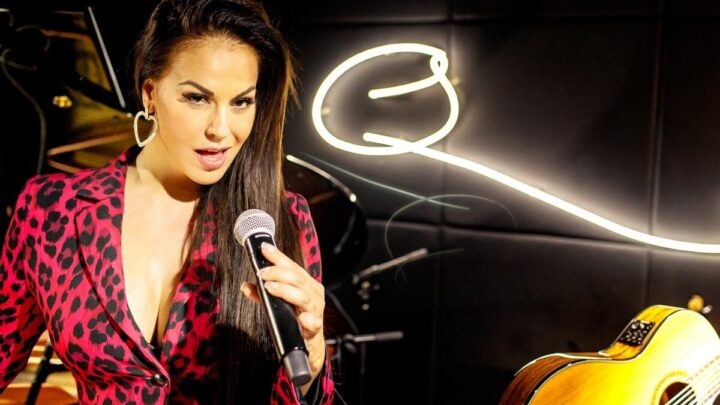 The Latin music game has risen leaps and bounds and singers, songwriters and composers from genres have acclaimed awards more importantly they have gained global recognition which wasn’t always the case for Latin artists, there was a time their music wasn’t as popular in the global charts, but popular Latin singers like Lila Downs put this on the map and they haven’t looked back ever since. Ana Lila Downs Sanchez is among the few Latin singers who incorporates indigenous language in her lyrics as well, She has been around since 1990 and has released thirteen albums and many if not all her songs have fallen sweet on listeners ears and in 2013 she won the Grammy’s awards which is an amazing achievement.

Apart from being an amazing singer, Lila also took upon the challenge of acting and starred in films like Frida and Fados, and later she was also seen in a couple of Mexican music’s documentaries but her love for music always kept her honest as a singer and a songwriter and that is where she has excelled over the years and gained her reputation as one of the most popular Latin singers of her time. 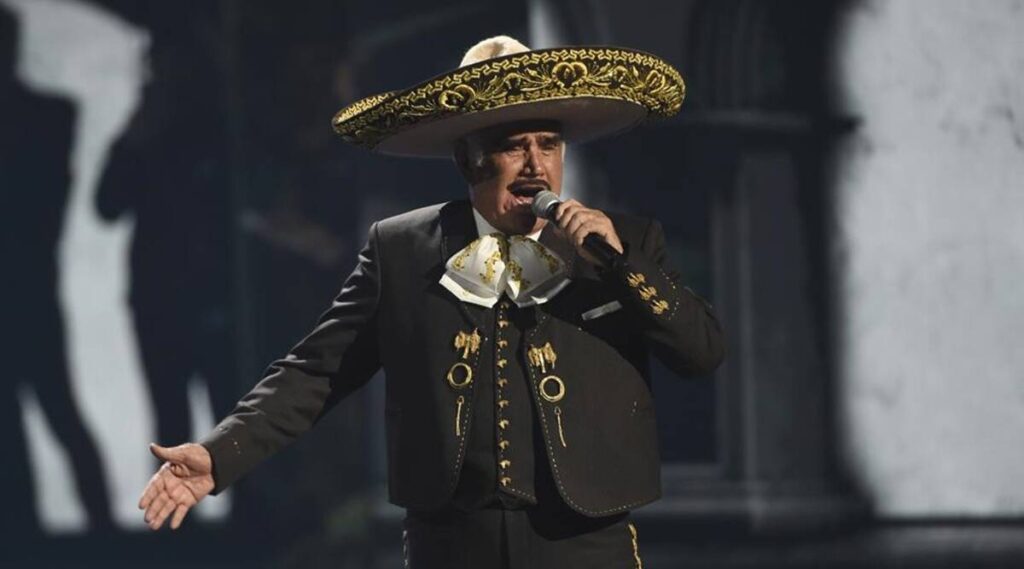 Last but not the least we must mention her work as a social activist, born in Oaxaca, Mexico she has stayed true to her roots and work tirelessly to make things better at her place of birth and honestly times have been tough and distressful to say the least, but Lila Downs has surely played her part and has been very active in a number of social projects all throughout her career, that indicates the amazing nature of the person that she is and honestly her social work makes her even more likeable as a person and not just as a singer.